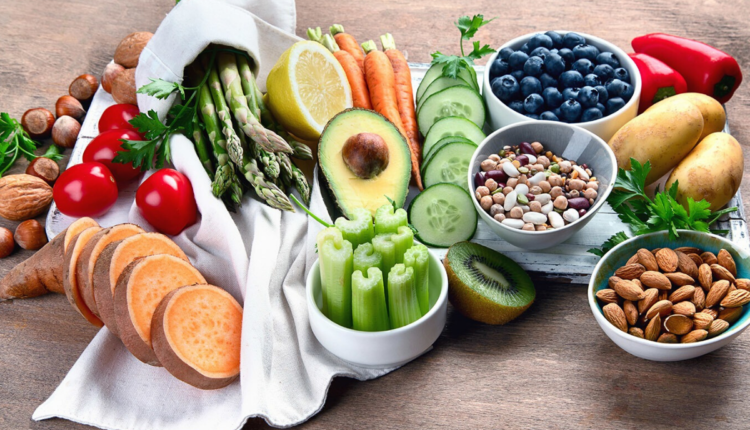 Superfoods are hip. Not for nothing, because they make you ‘slim on the inside and healthy on the outside’. Superfoods stand for a conscious and sustainable lifestyle, the image surrounding it is greener than green. But is that justified?

Detox with Asian chlorella algae tea, jing energy through Tibetan goji berries and the primal power of purple corn from the Andes. The superfood hype, originating from the hills of Beverly Hills, has now also reached the Netherlands. Superfoods contain a high concentration of vitamins, minerals, anti-oxidants and so on. Numerous beneficial effects are attributed to its eating.

While ordinary broccoli also falls into the superfood category, exotic superfoods such as acai berries, chia seeds and maca powders are particularly sought after. To illustrate: Acai berries were barely known outside Brazil a few years ago, in 2012 exports to the US brought in no less than $ 200 million. The distant origins of the foods slightly detract from the green image. Before we can experience the purifying effect of pink Himalayan salt, many polluting kilometers have already been made by land, sea and air.

Superfood and the world

Local wonder food has quickly become a global good. But what happens if the whole world suddenly needs camu camu berries? This must have significant consequences for indigenous peoples and ‘their’ rainforest. Are we doing the locals and their living environment a service by the increasing use of superfoods or not?

A consequence of the food trend is that the price of superfoods is rising. For example, a kilo of quinoa in Lima seems to be more expensive than a whole chicken. Quinoa has traditionally been food for the Bolivian and Peruvian poor and the middle class. Meanwhile, the nutritious grain can no longer be paid for them and they are therefore forced to switch to cheaper and unhealthy food. This applies not only to quinoa, but also to Brazilian acai berries, for example.

And then soy. Soy is praised by many nutritionists. Soy is in fact high in protein, low in fat and would even protect against cancer. The downside is that for the production of Brazilian soy, rainforests are cut down. Not only that, illegal land expropriation and even slavery and child labor are associated with soy production. For raw cocoa, too, conditions for workers on the plantations can be dire. The production of cocoa is also at the expense of tropical rainforest.

Nevertheless, the superfood hype is not only bad, the increased demand also provides prosperity for local economies. And because it is anticipated that quinoa can contribute to improving food security, the UN declared 2013 the year of quinoa. Organic and fair trade versions of some superfoods are also available. But this is by no means self-evident. And that is strange. For our health, we are willing to stir fry expensive grass from New Zealand. But at the same time we seem to forget the well-being of our fellow man and the planet. The green image surrounding superfoods therefore mainly applies to ourselves and our own health.

A solution is of course to only eat home-grown superfood. Whether the ‘indigenous peoples’ are happy with this, I am not sure. In any case, the environment will do you a favor. So I comfort myself with the idea that traditional Dutch kale also falls into the ‘superfood’ category.

Job Opportunities In 2020 If You Know HTML And CSS