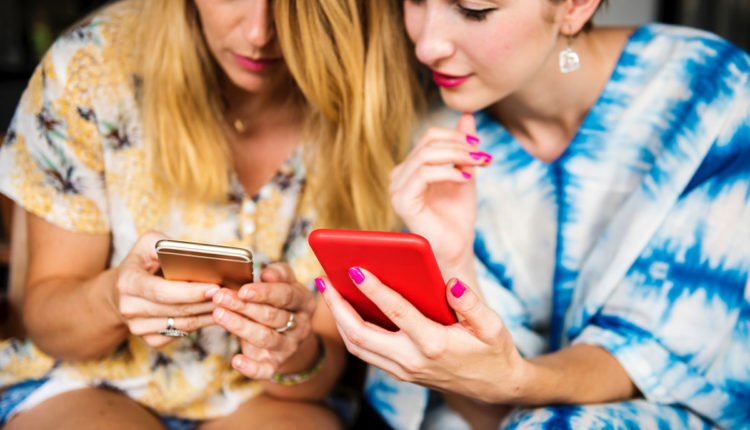 What is a business simulator for and how is it used?

A student tells us about his experience in operating a business simulator in the classroom.

Using it enabled you to build knowledge faster and put it into practice in a safe and secure environment.

The truth is that as a Civil Engineer I had no idea of ​​administrative matters. At the end of my career, I decided to do a Master of Business Administration (MBA) and I effectively realized that finance, marketing, and business management were written in Chinese for me.

It got worse when they put a business simulator on my computer screen. The concepts came and went: assets, liabilities, accounts receivable, bank overdraft …

I didn’t understand anything the professor was saying, nor did I know what a business simulator was.

How to use a business simulator

It turned out to be something as simple as assuming that you run a company and you can make real decisions like a manager does: hire people, invest money, assign prices, etc.

After the first 15 minutes, I began to understand a little what it was about.

The theoretical notions that my finance professor had mentioned in the past few days began to hit my head.

They took more shape when I managed to see the effects that my actions had on the company.

This could only be possible in one way: by having a real company to test. It is something that no one is willing to do, least of all being a student without income since it implies having to invest a lot of money and also put it at risk.

But now it was possible! My colleagues and I had in our hands a virtual company with which to do and undo . And all thanks to the business simulator.

Such was our “shock” that when we left the class we talked practically all day about topics that you only hear in the bank when the advisor gives you a commercial speech.

The fact of seeing a concept applied to a company, even if it is virtual, helped me a lot to understand what it meant and what relationship it had within the company.

Business simulator in the classroom

The emotion did not last us long when we saw that the other teams included people with training and experience in marketing, administration, accounting, and commerce. However, we felt that everything was possible.

The simulation consisted of making virtual decisions every 6 months to improve the results of the company (each class saw the results of 1 semester) and repeating the process for 8 virtual semesters.

The last 15 minutes of classes became the most interesting. Even people you never saw in class now attended and waited at the end to see their companies’ results.

The motivation and involvement of all students with business simulation had greatly increased. The competition and the game dynamics were just what we needed to learn, reinforce, and establish knowledge.

Furthermore, we could do it using the “learning by doing” method. Execute actions in a safe environment, see what was happening, analyze, understand mistakes, improve, and learn.

And that was precisely what happened. Although I have to admit that it was not easy, and just like when you start a company in reality, the beginnings are complicated.

In the first 3 weeks, we were very disappointed when we saw ourselves stumbling between the last and the penultimate place. We did not know what we were doing wrong, we did not know how to recover from the dire situation in which our company found itself.

The other teams sold almost 4 times more than us even though our products were the cheapest.

But there was something that was cooking in our heads. A week of the simulation was advancing but a week was also advancing in our subjects. We learned a lot about business management but we were interested in being able to apply what we learned to our virtual company.

We saw that it was essential to define a strategy and defend it to the death, making all the decisions aligned with that strategy.

We understood why the lowest price was not the most attractive and why our competitors were taking so much advantage of us.

Which was the result?

With 1 week to go until the grand final, we were in second place!

We couldn’t believe it. A team made up of an engineer, a designer, a lawyer, and an architect now fought for the top positions against true professionals in the sector.

Learning through a business simulator

The class became slower than ever, the minutes were eternal and the last 15 minutes seemed as far as Siberia on the map.

But finally, it was time to see the updated ranking with the results of the last and eighth virtual semester.

4 years had been simulated and our company had risen almost to the highest.

What would happen? Would we conquer the summit? Would we sit on the throne?

The end of this story should not be written in an article, it should be tested by each person.

We should all challenge our knowledge sometime, find our flaws, and improve to such an extent that we don’t recognize ourselves.

This specific simulator opened my mind to new paths and to feel that I have 2 profiles, I can be an engineer but also manage a company of any kind.